A 45 year lady had a history of Gastroesophageal reflux disease (GERD).She consumes eight cups of tea daily. She also had a history of hypertension. Her GERD worsened and persisted for a week and as a result of this she went to seek the advice of her physician. The physician ordered urea breath test, the test result was positive. 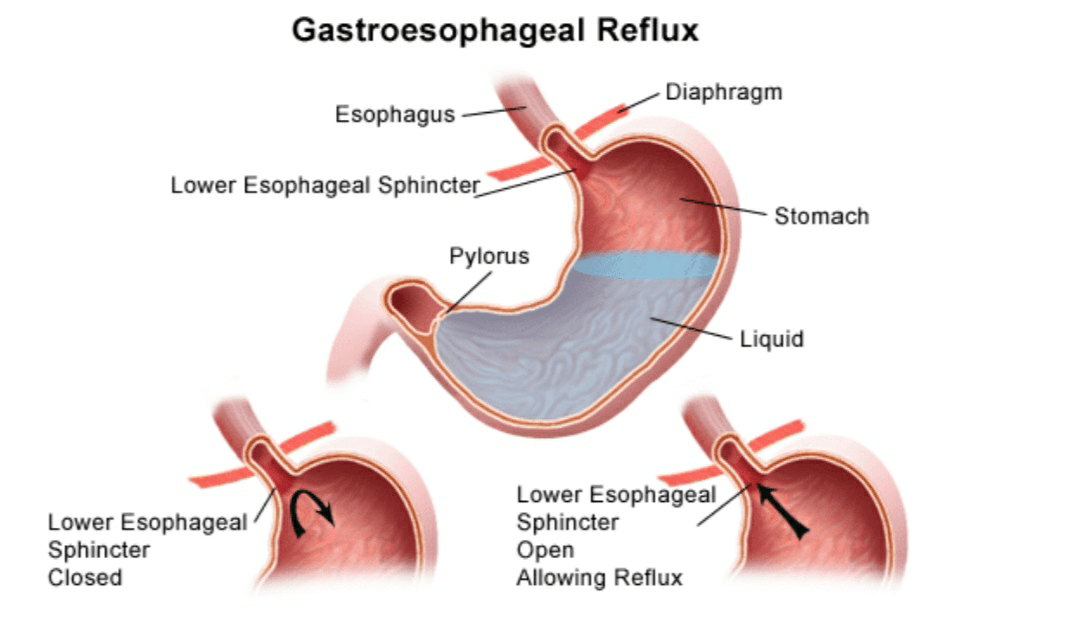 i. What do you suspect the patient might be suffering from?
As the lady had history of Gastro-esophageal reflux disease (GERD) that remained persistant and worsened. Patient may reported “dyspepsia” along with other symptoms such as weight loss, fatigue, irritable bowl syndrome. The symptoms are referred to collectively as “functional dyspepsia”. So the presence of Helicobactor pylori(H.pylori) are always suspected in patient with persistant dyspepsia.

iii. What are different regimens recommended for the eradication of susceptible organism?

Treatment involves a combination of medications to kill the H. pylori bacteria , and reduce acid levels in the stomach. This strategy allows your ulcer to heal and reduces the chance it will come back.

iv. What lifestyle changes you advice to the patient?
• Stop smoking.
• Don’t abuse alcohol.
• Prevent spicy food intake.
• Drink fresh water with empty stomach.
• Use natural antacids like banana, milk and aloevera juices.
• Try to intake maximum fersh juices instead of packaged.
• Chew gums at free time, make sure it must be sugar-free.

v. Device a care plan for this patient.
• Improved treatment compliance by Data collection.
• Sharpened dietary component.
• No need to strictly follow a diet, due to new proton pump inhibitor efficacy;
• Decreased duration of therapy: from 14 to 7–10 days;
• Decreased number of different tablets to ingest, due to combined standard preparations.
• Decreased number of daily tablets from 4 times a day to twice-daily schemes.
• Lessened toxicity and probability of side effects by proper selection of drugs
• Improved clinical efficacy in terms of H. pylori eradication ratios by testing time to time.
• Overcoming the problem of antibiotic.
• Satisfied the need for alternative protocols for those patients who are allergic to one of the standard antibiotics used in standard protocols.