1. What type of process does the Liposomes undergoes?
A) Oxidation
B) Acetylation
C) Reduction
D) Isomerization

2. Find out the odd type of ocular inserts
A) Lacrisert
B) Occusert
C) SODI
D) Minidisc

3. What is extrusion?
A) pushing the heated material through an orifice
B) producing a hole by a punch
C) making cup shaped parts from the sheet
D) process of mixing the ingredient

4. Which from the following factor does not affect Osmotic systems
A) Osmotic pressure gradient
B) Delivery orifice
C) Membrane – permeability, Surface area, thickness
D) Change in pH of environment

5. Which of the following is the example of Physical theory of mucoadhesion
A) Wetting
B) Electronic
C) Adsorption
D) Adhesion

6. Niosomes are prepared from which of the following
A) Phospholipids
B) Lecithin
C) Spingolipid
D) Surfactants

7. Select the physical mechanism by which in situ gelling system is formed
A) Change in pH
B) Change in glucose level
C) Change in electric field
D) Change in ion concentration

8. What are the characteristics of matrix diffusion controlled release system?
A) Release the drug along the entire length of GIT
B) Drug disperse in an insoluble matrix of rigid hydrophobic material
C) Employ waxes to control the rate dissolution
D) Release only at specific site

10. Ocular iontophoresis is a process which does not involve
A) Electrical potential driving charged ions into eyes
B) Delivers high concentration to specific sight
C) Good bioavailability
D) Disadvantage of epithelial on conjunctival edema

11. Which of the following is not a component of dendrimer?
A) Central core
B) Stem
C) Interior dendritic structure
D) Exterior surface

13. Which of the following is not a disadvantage of conventional dosage form?
A) Poor patient compliance
B) Change in concentration may lead to under or over medication
C) Attainment of steady state condition difficult.
D) have high cost

15. Which of the following characteristics is suitable for transdermal drug?
A) Large drug dose
B) Large molecular size
C) Drug with narrow therapeutic indices
D) Drugs which are metabolized in the skin

16. Which among the following polymers have lowest solubillty?
A) polyethylene
B) polystyrene
C) nylon 6
D) epoxy resin

17. Which of the following is not a component of buccal patch?
A) Polymer
B) Active substance
C) Flavouring agent
D) Counter irritant

18. Example of hydrophobic polymer used in nanoparticles is
A) Gelatin
B) Alginate
C) Acrylate
D) Lectin

20. What are the characteristics of continuous release systems?
A) Release the drug along the entire length of GIT
B) Prolonged their residence in the GIT and release
C) Release only at a specific drug
D) Release as soon as comes in contact to the saliva

21. What is the characteristic of dissolution controlled release systems?
A) Release the drug along the entire length of GIT
B) Prolonged their residence in the GIT and release
C) Release only at a specific drug
D) Very slow dissolution rate

22. The absorption of the ophthalmic drug does not depend on which of the following?
A) Physicochemical properties of the permeating molecule
B) Drainage of tears
C) Output of tears
D) Size of the eyeball

23. Which of the following is not a property of Bio-adhesive microspheres?
A) Achieved by making use of adhesive properties of water soluble polymers
B) Adhesion of drug delivery device to the mucosal membrane such as buccal, ocular, rectal, nasal.
C) Exhibit a prolonged residence time at the site of application and causes intimate contact with the absorption site and produces better therapeutic action.
D) They contain radioisotope i.e. either α, β or γ emitters.

24. What are the characteristics of the reservoir or membrane devices?
A) The drug has a large therapeutic index
B) Drug permeation rate is high
C) Control drug release by partitioning the drug from the oil
D) Administration of emulsions 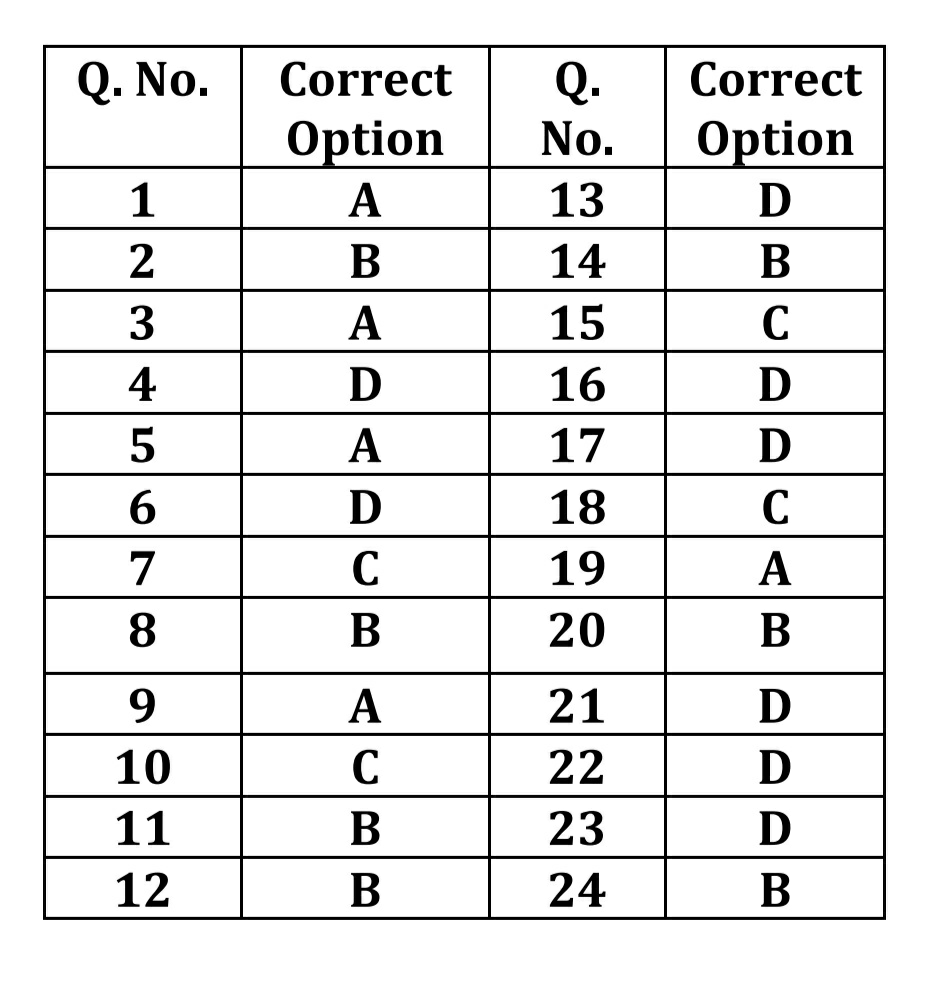